The 2018 Critics’ Choice Awards, took place in Santa Monica, California honored some of the biggest names in film and TV. As celebrities and attendees entered the Barker Hangar, our model staffing were honored to work with Fiji water (yet again!) to promote Fiji water’s latest campaign, One Sip Forward, supporting the American Film Institute’s (AFI) Directing Workshop for Women (DWW).

Women took the spotlight at the Critics’ Choice Awards, where women-starred shows and movies like “The Handmaid’s Tale,” Big Little Lies,” “The Marvelous Mrs. Maisel,” and “Wonder Woman” were awarded.

We’re honored to have our model staff work with Fiji water to continue female empowerment and support female directors. See some of the images below! 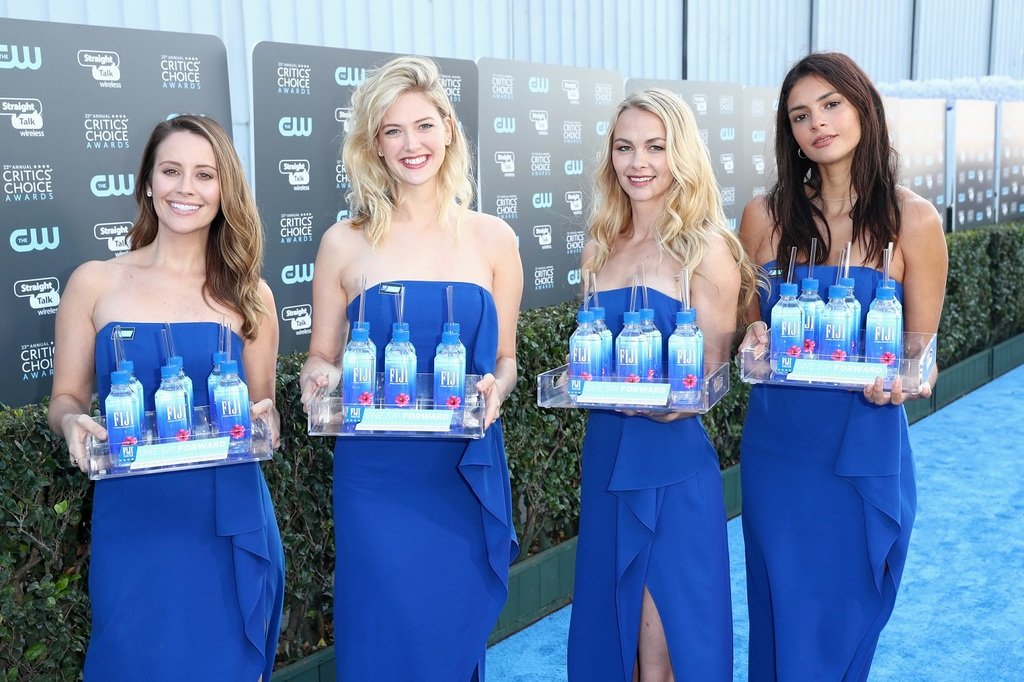 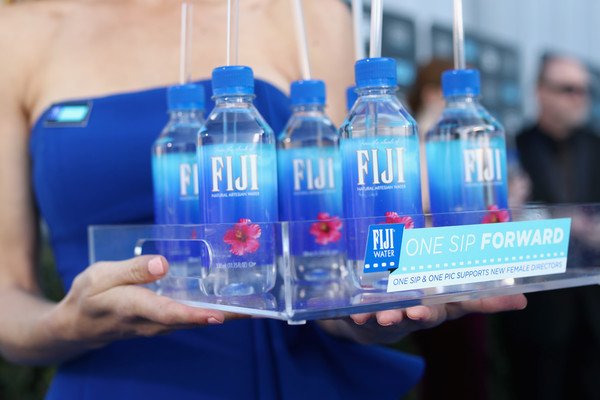 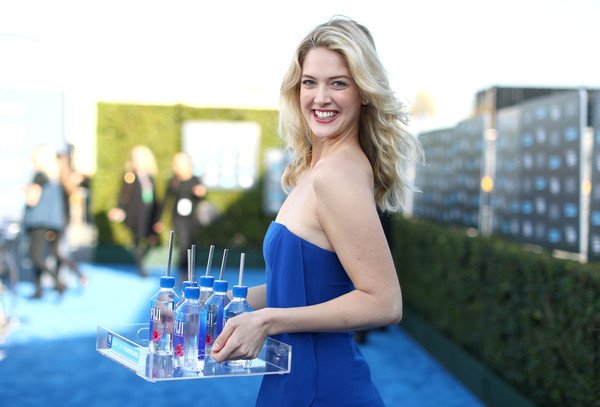 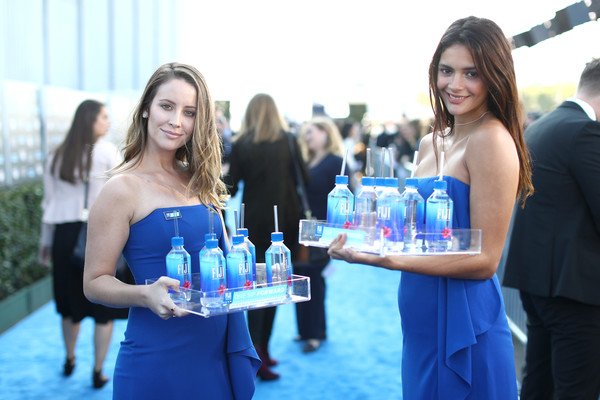 We provide trade show, special event and brand ambassador staffing. We specialize in VIP staffing for celebrity and corporate clientele.

Hire some of the most talented and experienced hair and make up artists for your next event. Our full service program comes with the benefit of a team that has worked incredibly close with our staff before.

We have scouted some of the finest and most professional event photographers and cinematographers in each major market.

We build luxury hospitality teams and programs for hotels, luxury stores and pop up events.

We have partnerships with the top agencies and can procure specialized talent for your event to ensure that it reaches a targeted audience.

We can implement the strategy for a successful liquor campaign, detailed reporting and streamlined logistics

To give you the best possible experience, our site uses cookies to recognize your repeat visits and preferences, as well as to measure the effectiveness of campaigns and analyze traffic. Our cookies do not collect personal information. To learn more about cookies, including how to disable them, view our Cookie Policy. By clicking "I ACCEPT", or using our site, you connect to the use of cookies unless you have disabled them.